My name is Analisa Gonzales.  I am a former high school and collegiate pitcher.  I grew up playing CYO ball at St. John Berchmans.  Played most of my club ball with the original San Antonio Nightmare.  Played high school ball at Incarnate Word and college ball at Prairie View A&M University. Currently, I am an Assistant/Pitching Coach at Brennan High (2017 6A State Semifinalists / 2021 6A Regional Quarterfinalists).

I started pitching at age 7.  I love the position and loved playing the game. Now I thoroughly enjoy teaching young players to pitch, promoting their understanding of the physical as well as mental demands of becoming an effective pitcher.

During the school year, the time I have available to give private pitching lessons is very limited. As a result, I only work with a few students.
​  ​​​ 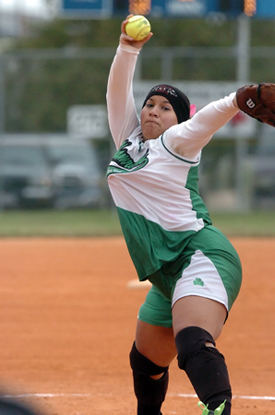 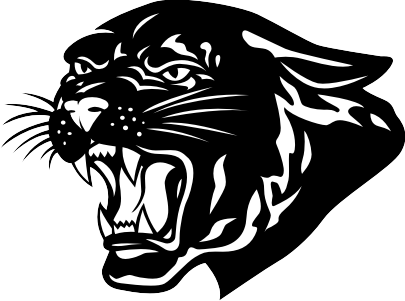 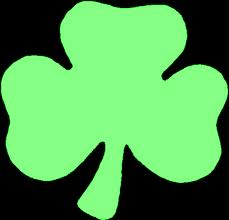 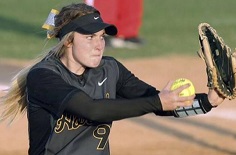 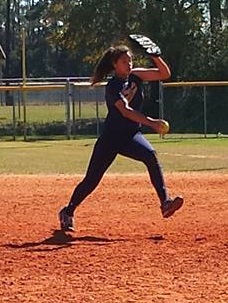 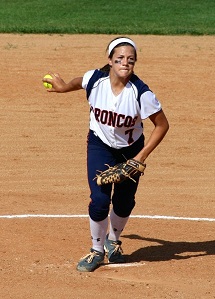 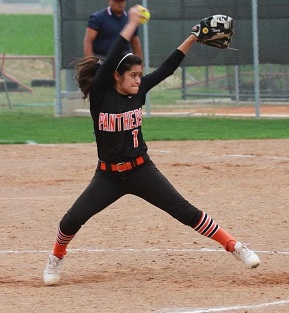 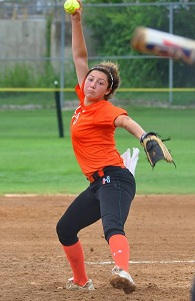 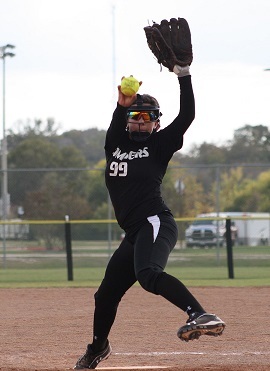 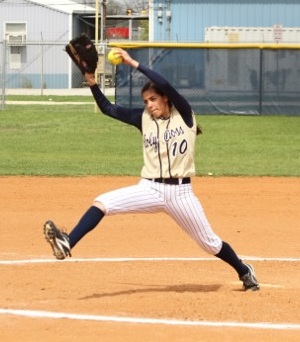 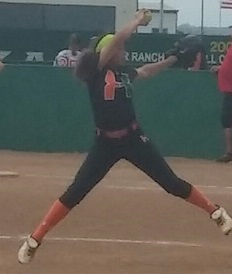 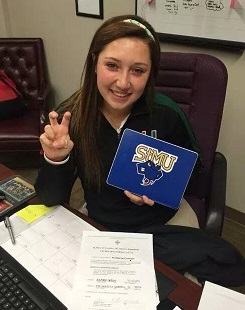 ​​​​​​​​​On November 11, 2015, Erika Diaz signed with Our Lady of the Lake University. ​Congrats to Erika. She is a senior at John Paul II High School in Corpus Christi. 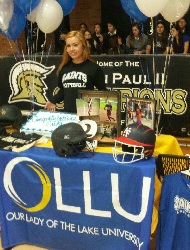 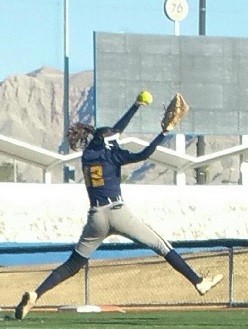 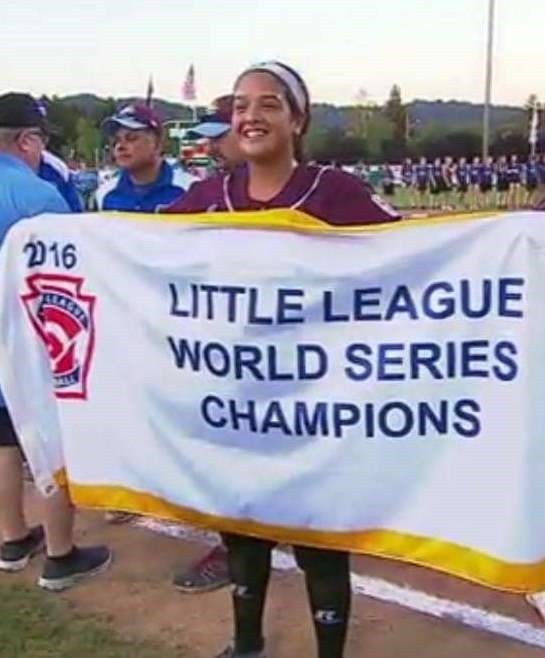